Loud Minority is extremely excited to announce that cult American band, THE LEMONHEADS, will play their first ever Vietnam show at Cargo Bar on 2nd Dec, supported by local garage punksters, The Secret Asians and James and the Van der Beeks. Fronted by the enigmatic Evan Dando, The Lemonheads’ story is a dichotomy of a unique talent, charming pop songs and blissful psychedelia juxtaposed with chaos, personal meltdowns, self-imposed exile and a revolving door of band members.

Born out of Boston in 1986, The Lemonheads enjoyed underground success on indie label Taang! Records, releasing 3 LP’s and gathering a feverish following along America’s east coast as well as in Europe, before being catapulted into the mainstream by their first major label release, Lovey, on Atlantic Records in 1991.

A subsequent tour to Australia saw Dando hook up with Tom Morgan and future Lemonheads bassist, Nic Dalton. Their collaboration resulted in 1992’s classic ‘It’s a Shame About Ray’, a concentrated blast of pop perfection, clocking in at just under 30 minutes. This was closely followed up with their version of Simon & Garfunkel’s ‘Mrs Robinson’, which remains one of their most popular singles.

Dando disbanded The Lemonheads in 1997, announcing their split at Reading festival, and went on to pursue a solo career, releasing the critically-acclaimed, ‘Baby, I’m Bored’ in 2003. On April 23, 2008, at the inaugural NME US Awards ceremony at the El Rey in LA, Dando received the classic album award for It's A Shame About Ray, and also performed ‘My Drug Buddy’ and the album's title track acoustically. Soon after receiving the award, he deposited it into a garbage can, telling a minder "I don't want this".

Later that year, The Lemonheads re-surfaced, playing a full European tour to promote the re-issue of ‘It’s A Shame About Ray’. Revered by his peers (Noel Gallagher ranks Dando among the best songwriters of his generation), 2014 sees Dando back where he belongs, fronting The Lemonheads, playing sold-out shows and sounding better than ever. Rumours have surfaced about new material and collaborations with a whole host of A-list artists but only time will tell what Dando and The Lemonheads have to offer next. 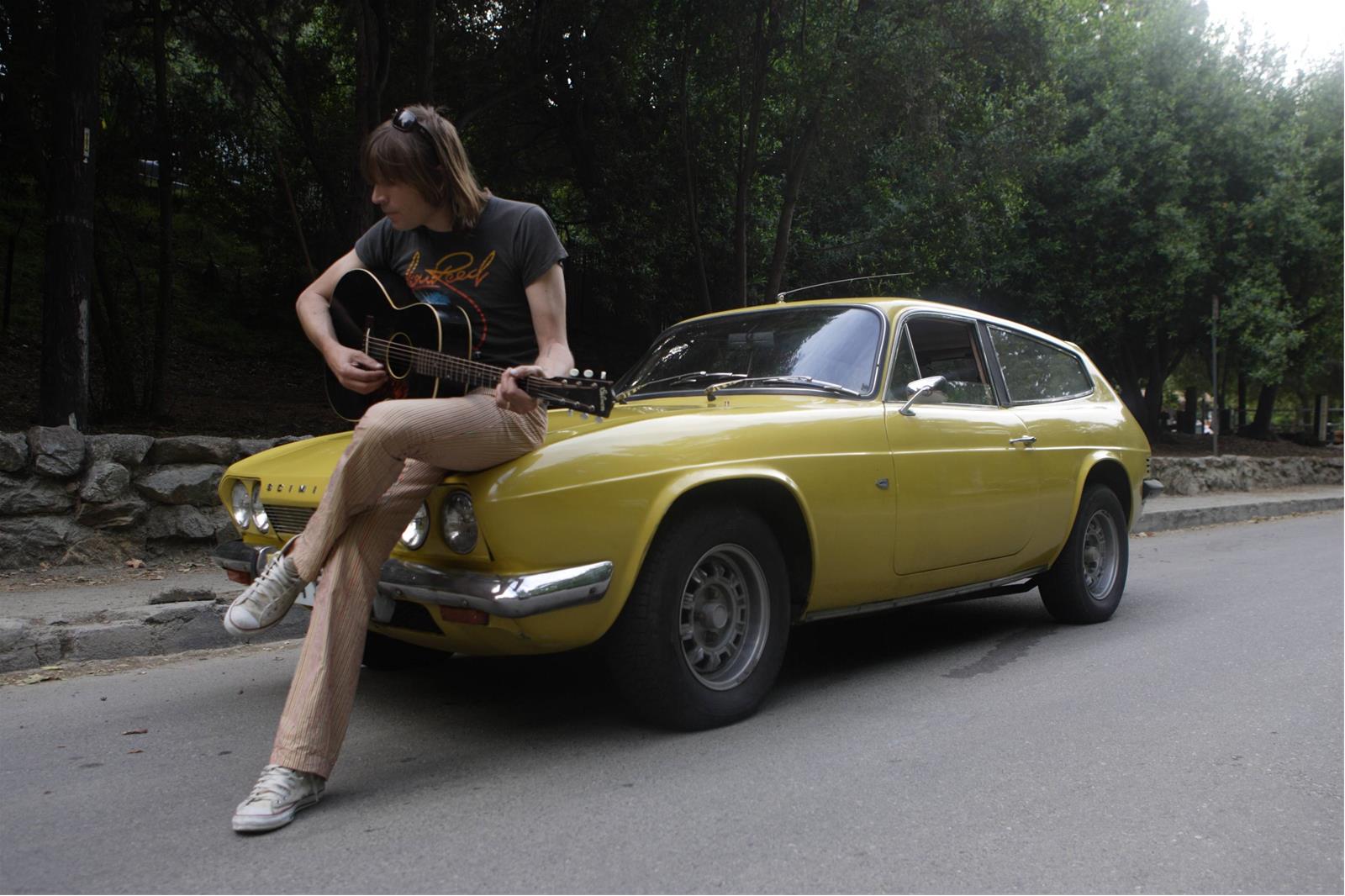 This will be The Lemonheads’ first ever show in Vietnam and Loud Minority is proud to play host.