ON WINGS OF SONG | Opening concert of Saigon Chamber Music 2016

ON WINGS OF SONG features a charming programme to take the audience through some of the most enchanting pieces of music from the Baroque time to the Romantics and 20th Century. The concert borrows its title from a poem by German Romantic poet Heinrich Heine:

On Wings of Song,
Sweetheart, I carry you away,
Away to the fields of the Ganges,
Where I know the most beautiful place.

Juliet White-Smith | Violist from US 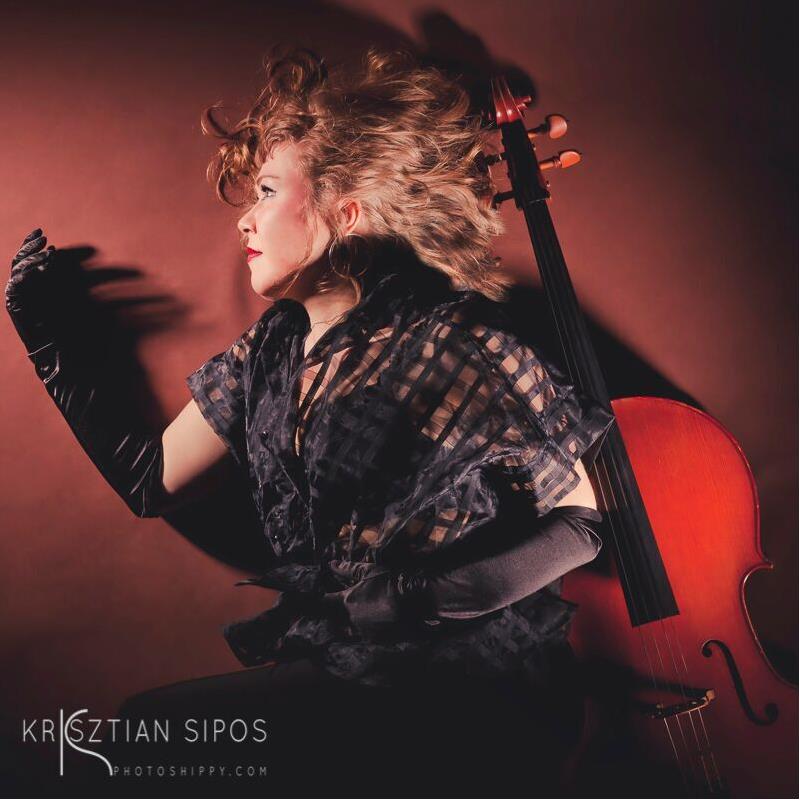 Cellist, performer, composer, educator and blogger, Zoë Martlew travels the globe playing her own music and that written for her, working with some of the world’s most renowned contemporary music ensembles, improvisation, film, electronica, multi-media, pop and rock artists, dance and theatre companies and well as solo recitals, chamber music and recordings.  Zoë is a regular guest commentator/presenter for BBC TV and radio; her one woman musical cabaret Revue Z has recently played at festivals in the UK, Denmark, Iceland and Spain; her music is published by Schott’s and she has had two ensemble commissions premiered this summer. 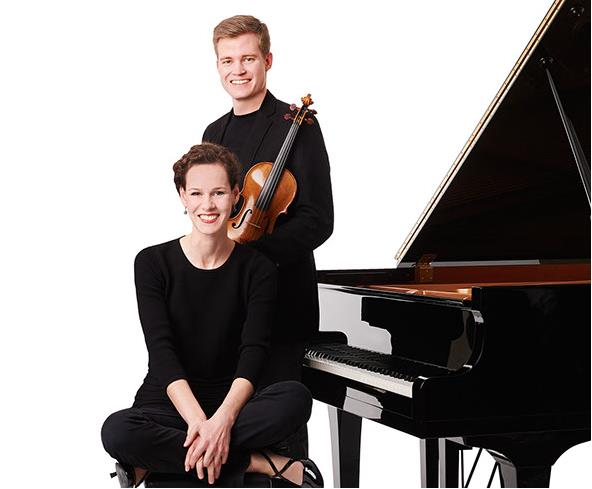 As a founding member of the Notos Quartet Sindri Lederer and Antonia Koster have won numerous first prizes at international competitions such as The Parkhouse Award in London, Charles Hennen Concours in the Netherlands, Premio Vittorio Gui in Italy and Osaka International Chamber Music Competition in Japan. The Notos Quartet receives recognition on stages all over the world performing at venues like the Wigmore Hall, London, Concertgebouw Amsterdam, Konzerthaus Berlin and beeing broadcasted by the major radio stations in Europe. In 2014/2015 they both were teaching chamber music at the Royal Northern College of Music in Manchester and in 2015 they founded the Notos Chamber Music Academy which takes place in Germany annually. 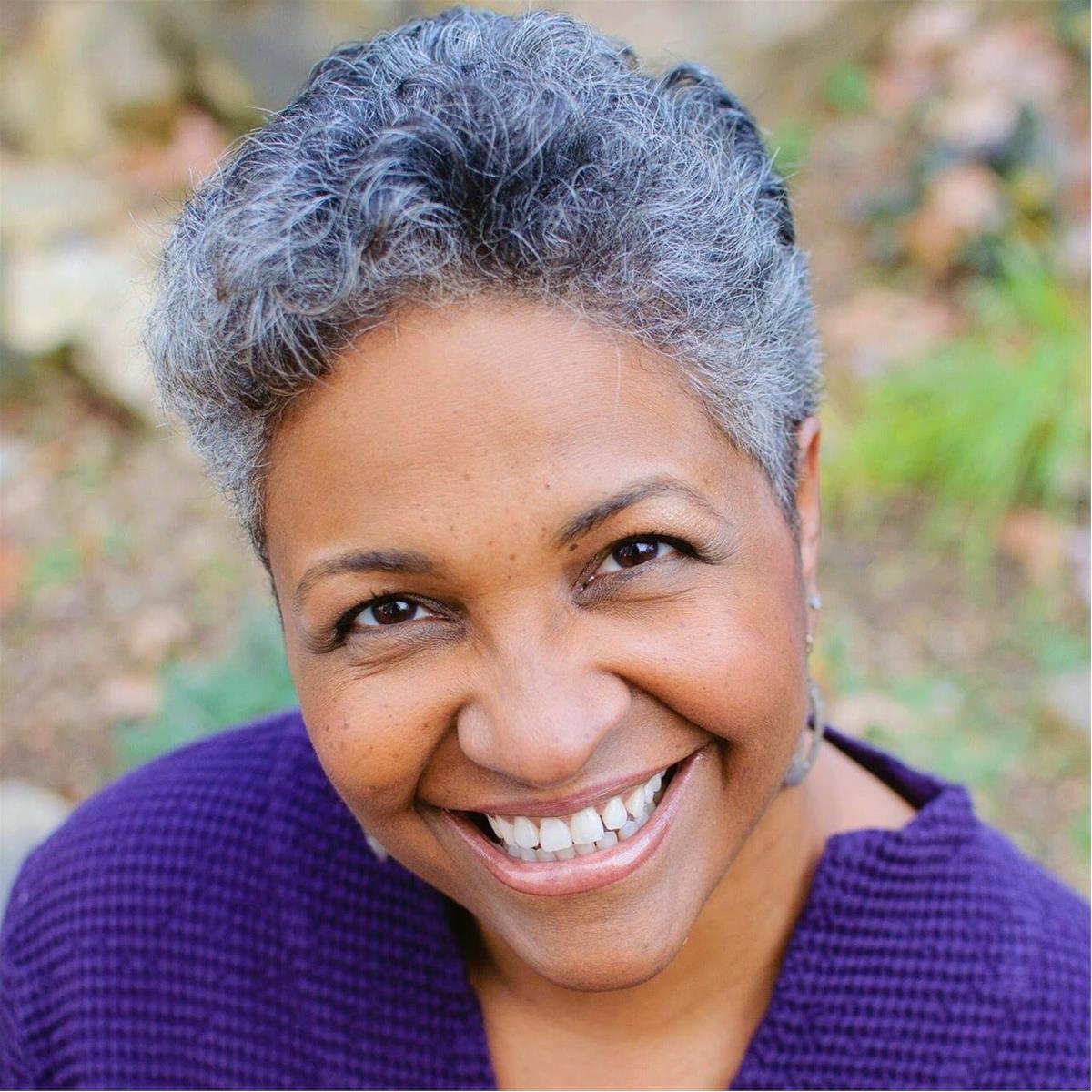 In demand as a master teacher and clinician, Dr. White-Smith has presented masterclasses at music conservatories around the US and the world including the Shepherd School of Music, the Eastman School of Music, and Mahidol University’s College of Music in Thailand. She was featured in “Ask the Teacher” in the April 2010 issue of The Strad. Her views on talent and effective practice techniques have appeared in articles in Strings and American String Teacher. She is a frequent adjudicator for many competitions including the William Primrose International Viola Competition.​

The annual Saigon Chamber Music, a not-for-profit collaboration between Ho Chi Minh City Conservatory and Transposition Programme Norway, provides training, international exposure and in-depth understanding of music and inspires the young musicians to set and achieve higher goals in their career. It will make a real difference for the young musicians as well as the musical landscape of the City and Viet Nam.

ON WINGS OF SONG | Opening concert of Saigon Chamber Music 2016