(Scroll down for more information)

Saigon International Guitar Festival 2014  a special performance event of the Ho Chi Minh City Conservatory – is the first classical guitar festival in the City, and brings internationally acclaimed guitarists and educators to Viet Nam for the first time.

The festival will presents beautifully programmed concerts by some of the greatest guitarists from the US, Italy, Malaysia, Iceland, and the Philippines – and of course, artists from Viet Nam as well. More than just performances - we also offer masterclasses, workshops, and lecture recitals, along with concerts by talented young and emerging guitarists.

2014 marks the inaugural launch of the Saigon Guitar Festival, which will become an annual event celebrating some of the world’s best music and encouraging a vibrant artistic exchange with global partners.  The Saigon Guitar Festival will bring the art of classical guitar to Ho Chi Minh City and throughout Viet Nam for audiences of all ages to learn and enjoy.  Come celebrate the music with us!

Harris Becker (US) has had a rich and varied career as a guitarist and lutenist. He has performed extensively both as a soloist and chamber musician throughout the United States, Europe, South America, Mexico and Canada. Mr. Becker is Director of the Long Island Guitar Festival, which he founded in 1993. He is also artistic director of a summer music festival in rural Quebec: “Songe d’été en Musique”.  His recordings include “Catgut Flambo” with guitarist Pasquale Bianculli and a solo CD “Passing Through.”

Paul Cesarczyk (US – Poland): Described by Guitar Review Magazine as an “artist of uncommon command and maturity, with a broad and singing tone”, Polish born American guitarist Paul Cesarczyk is an active exponent of contemporary as well as traditional repertoire. He made his New York City debut at the age of seventeen at Carnegie Hall’s Weill Recital Hall and has concertized widely throughout Europe, the US and Asia. Since 2009, Mr. Cesarczyk serves as the department chair at Mahidol University, College of Music in Thailand. A dedicated and active educator his students have received prizes in many international competitions.

The romantique voices of the guitar, from J. Rodrigo, J.K. Mertz, L. Legnani and A. Barrios Mangoré

Salvatore Foderà (Italy – Switzerland) received the Masters in Music Performance and completed his studies with the Masters in Music Pedagogy with highest honours at the prestigious Musik-kademie in Basel (Switzerland) in 2011. Already as a very young guitarist, he performed at many international music festivals such as “Estri Armonici” in Parma, “Festival Mediterraneo della Chitarra” in Cervo, “Piediluco in Musica” in Terni, “Festival Niccoḷ Paganini” Parma. Both as a soloist and in chamber music ensemble he has given concerts in several countries of Europe, Asia and South America.

Gonzalo Noel Misa (Philippines) has given recitals in the USA, Singapore, Malaysia, and around the Philippines. He has also recently won 2nd Prize at the 2013 Singapore International Guitar Competition. His performances consist mostly of Western and Philippine solo guitar pieces but he is slowly expanding his repertoire to include works from Southeast Asian composers as well. He also often plays guitar-piano duets with his wife, which include works from the Baroque period to the present.

The contemporary playbill includes M.D. Pujol, J. Duarte and A. Piazzolla. The concert will be rounded by Saigon Guitar Quartet with the Fandango and Carmen

Ögmundur Þór Jóhannesson (Iceland) has received various awards and recognitions and become a prizewinner in Tokyo and Bangkok international guitar competitions in November 2011. He received the sought-after Icelandic Artist Salary Grant for 9 months from the Icelandic government for 2010. He has been invited to perform at various music festivals and concerts in Iceland, Brazil, USA, Israel, China, Hong Kong, Taiwan, India, England, France, Austria, Spain, Germany and Russia. In 2008 he made the premiere of the Sonata of Karólína Eiríksdóttir in Paris, France which was dedicated to him.

Simon Cheong (Malaysia)  founded the Classical Guitar Society (WP/Sel) Malaysia in 1993 and has been the President ever since. He is the festival director of ‘CGS Malaysia International Guitar Festival & Camp’. He has performed at guitar festivals in Turkey, Thailand and Germany. His debut recording entitled ‘Gubahanku’ is dedicated to his mother, Ursula Chye, on the occasion of her 80th birthday celebration.

Exclusive COMBO TICKET (one ticket per concert) for Ticketbox patrons, with priority seating, for only VND 500,000. Click BOOK COMBO NOW  to enter the romantic world of the guitar!

Book tickets by clicking on "BOOK NOW"  - Seats will be selected based on best availables. If you book 2 or more seats, we'll make sure you all will sit together. 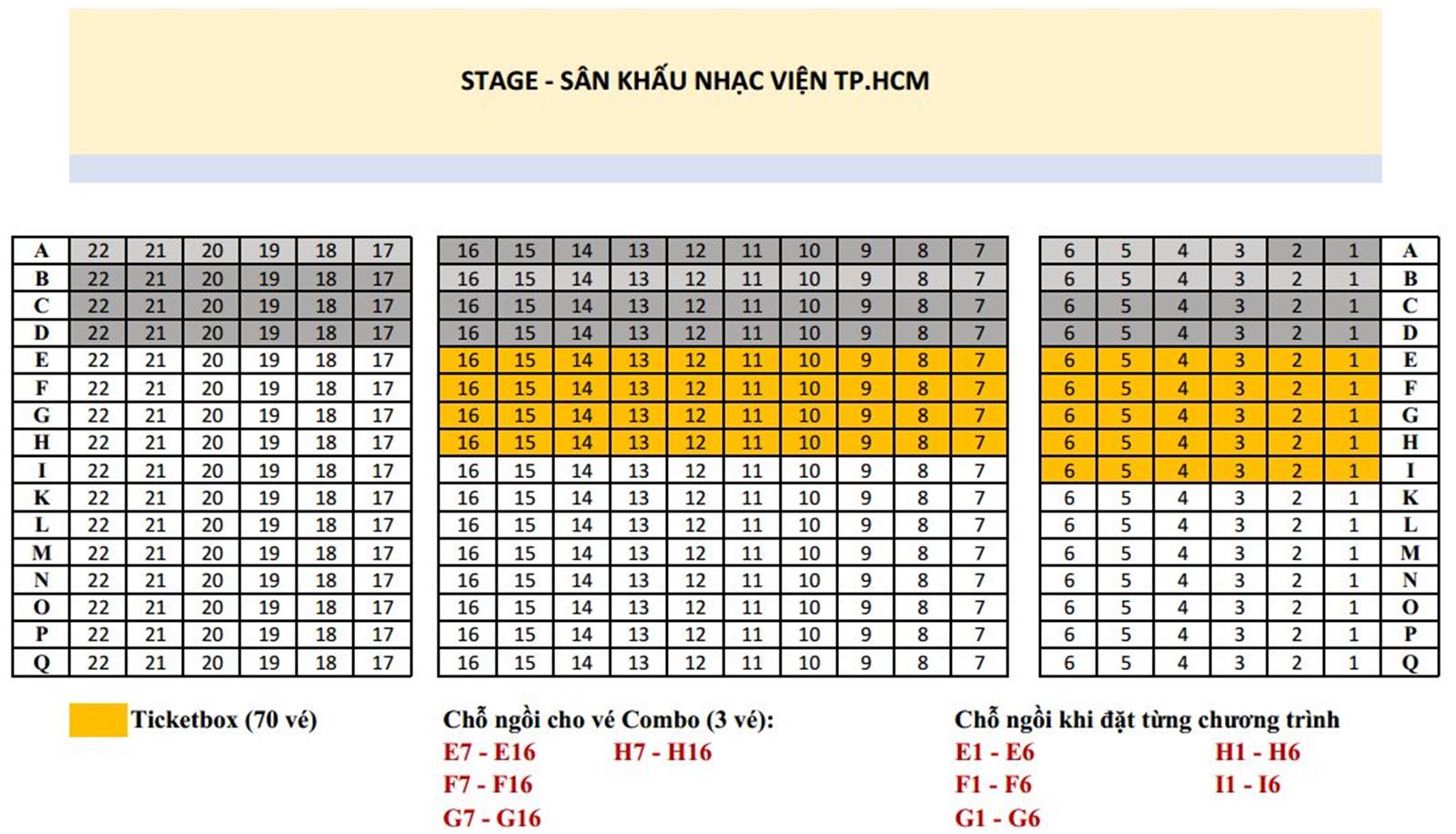