Chinese destinations filled out 11 of the top 20 in the Asia-Pacific Best Amusement Park Ranking, reported by AECOM and TEA. In China, large-scale theme parks had opened one after another. For example, Walt Disney's "Shanghai Disneyland" had open in 2015, and Universal Studio Beijing is also scheduled to open in 2019.

The 2019 World Games & Amusement Development Conference, a signature live event of G&A with speakers from all around the world, will help keep your finger on the pulse of global games and amusement market.

Over 300 premium exhibitors descended on the show floor of G&A 2018, launching more than 600 latest innovations and solutions for an international mix of buyers from more than 40 countries and regions, such as Dubai, India, Korea, Malaysia, Thailand, France, Oman, Mauritius, Bangladesh, Israel, South Africa, Pakistan, Russia, Kazakhstan, Belarus, Indonesia, and etc. 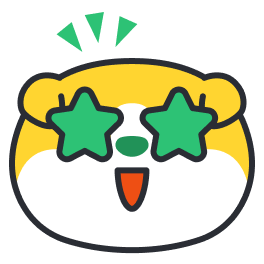 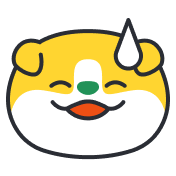