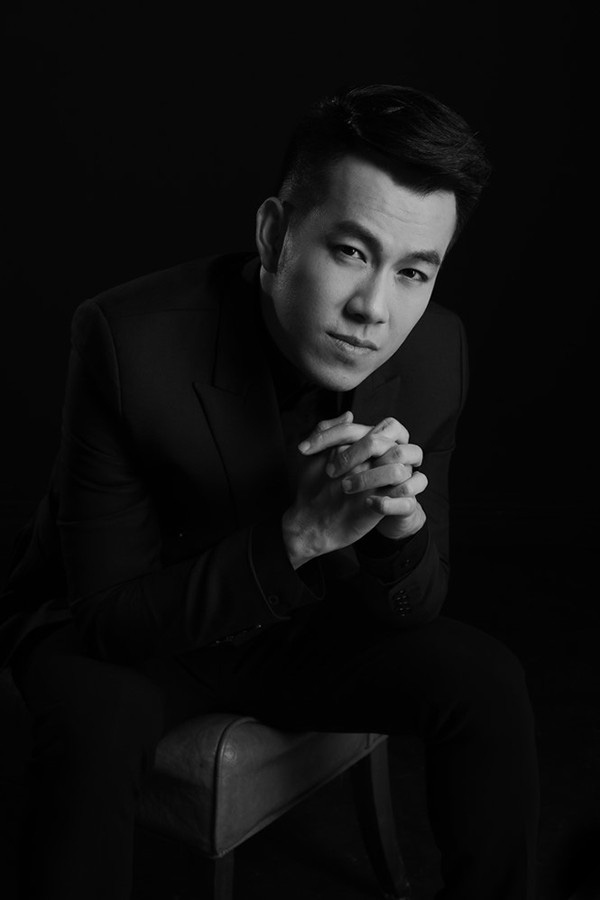 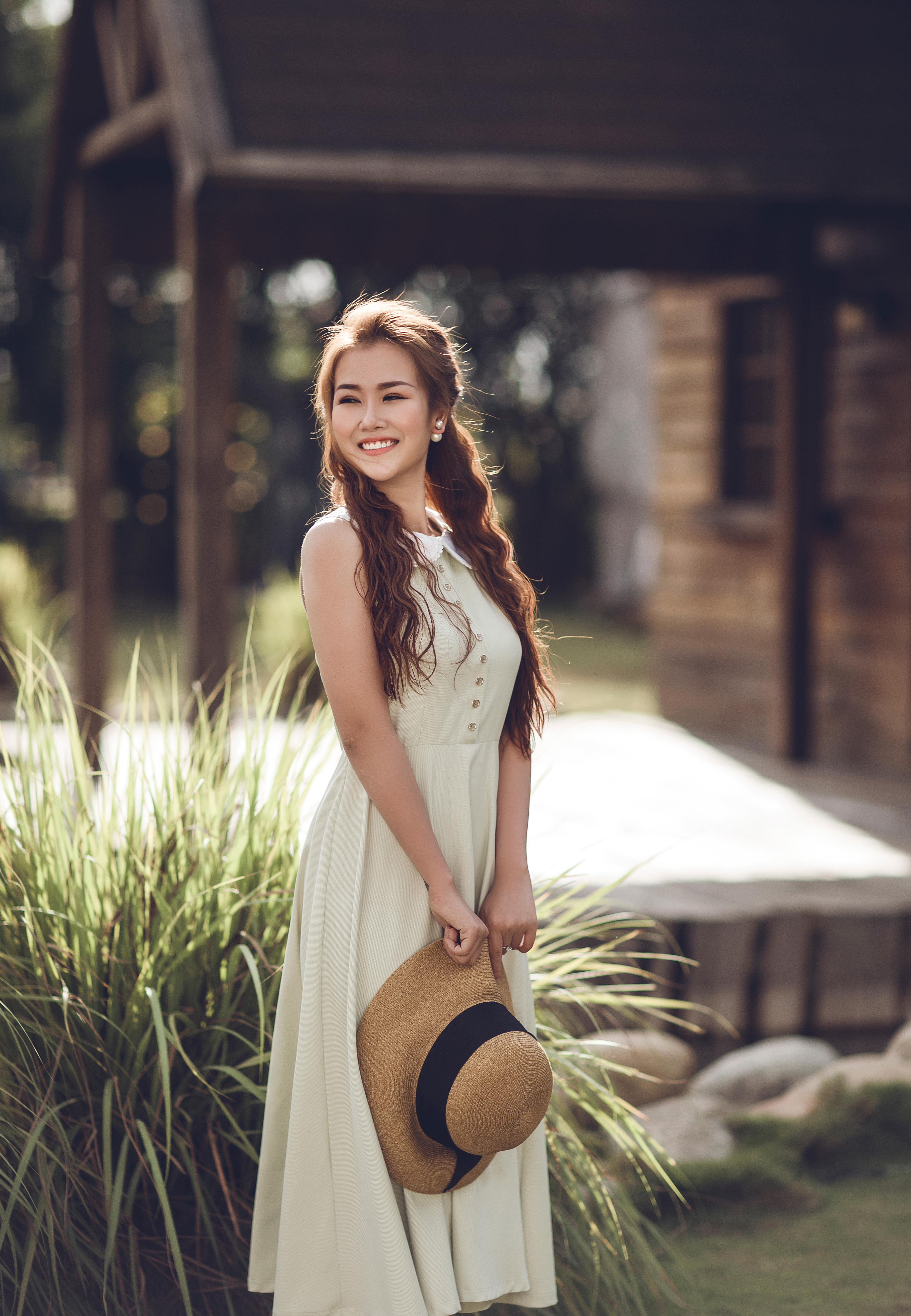 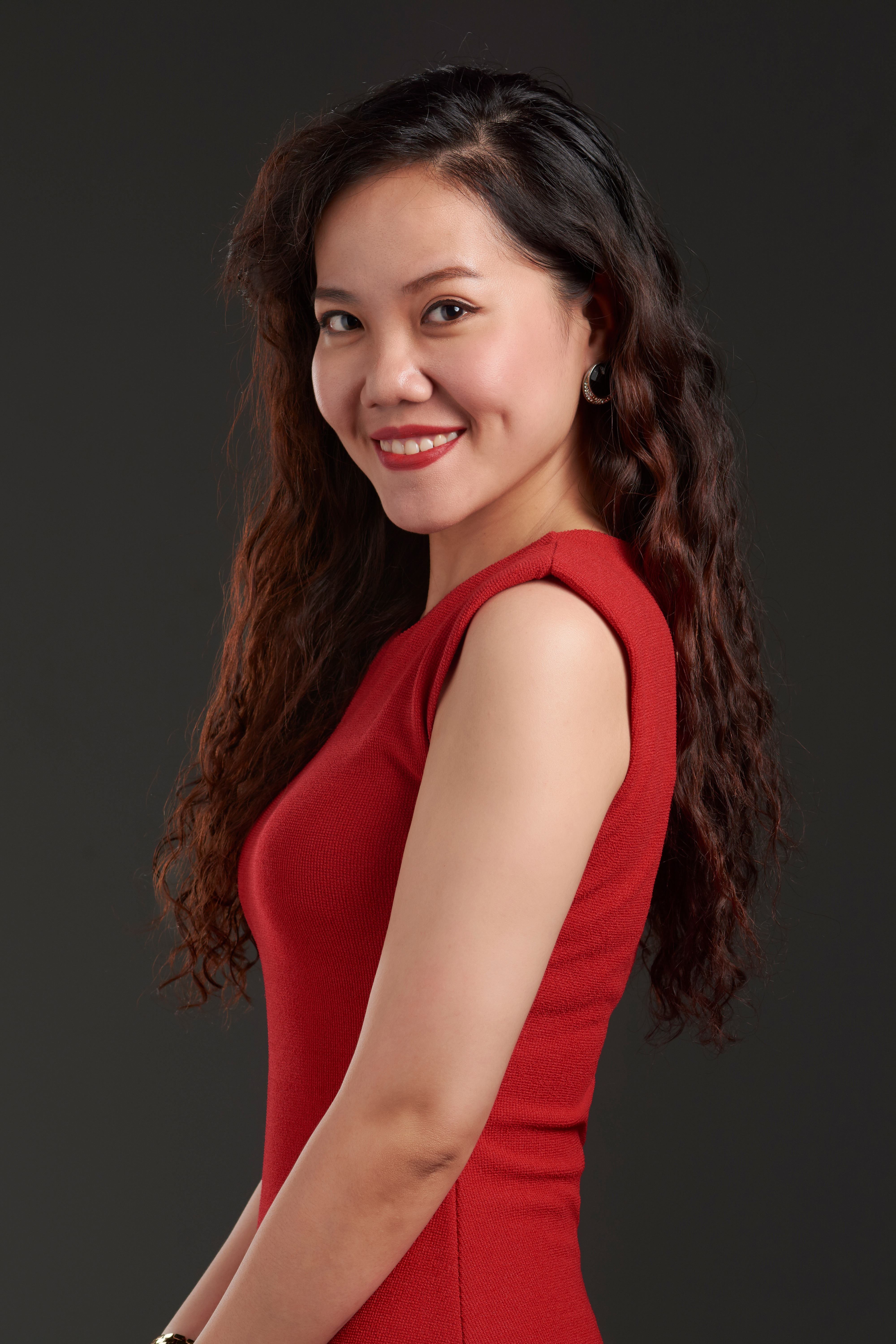 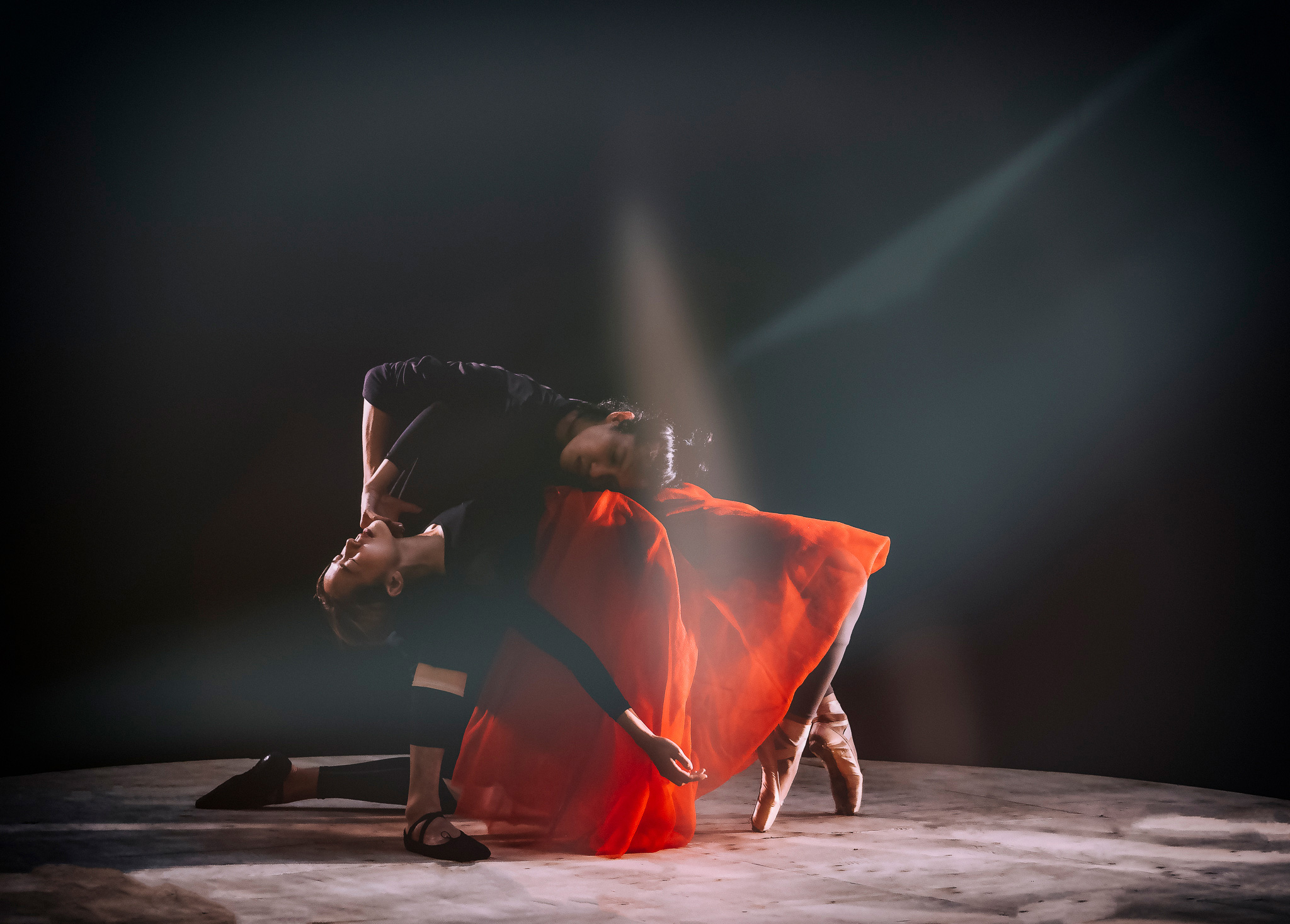 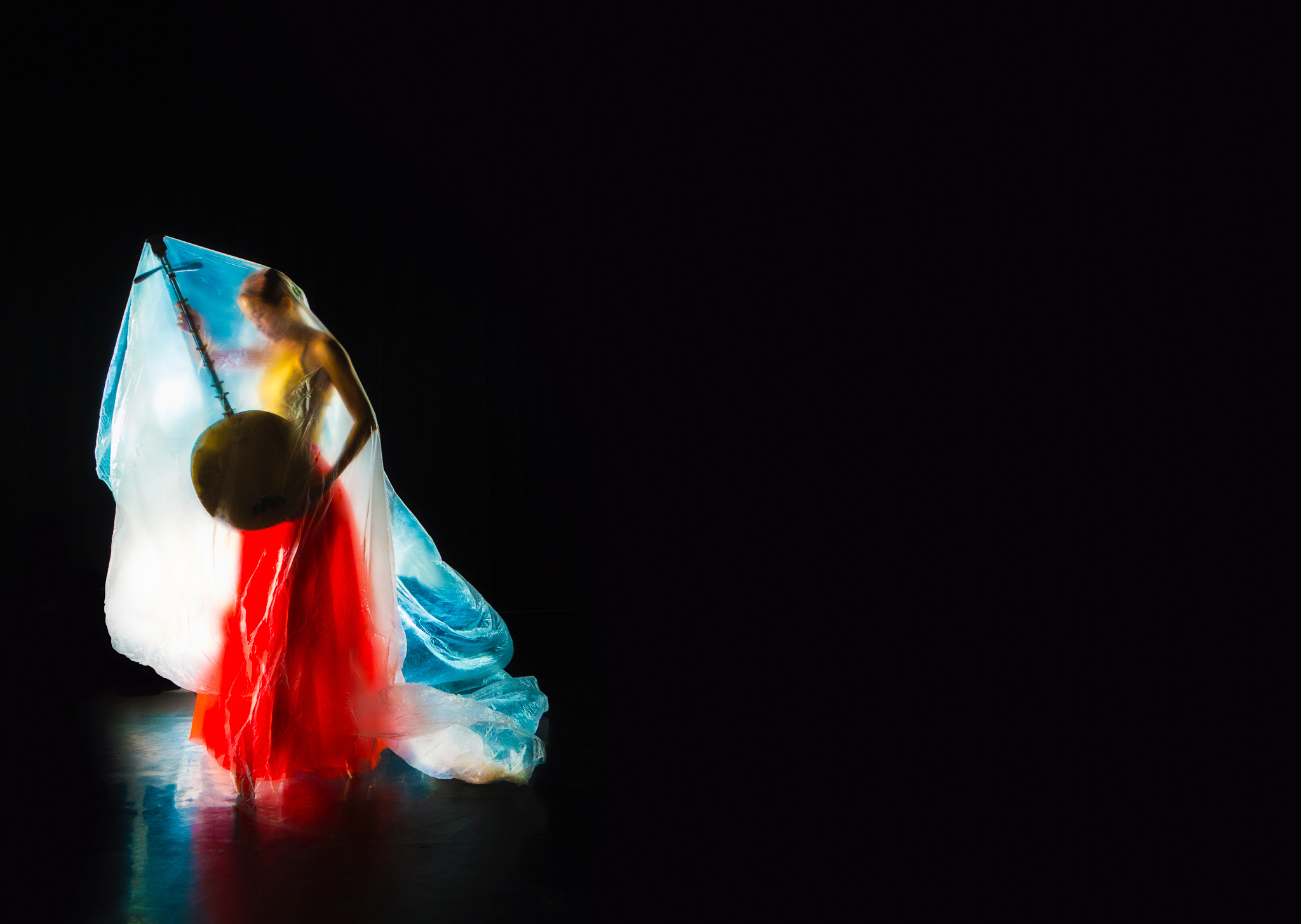 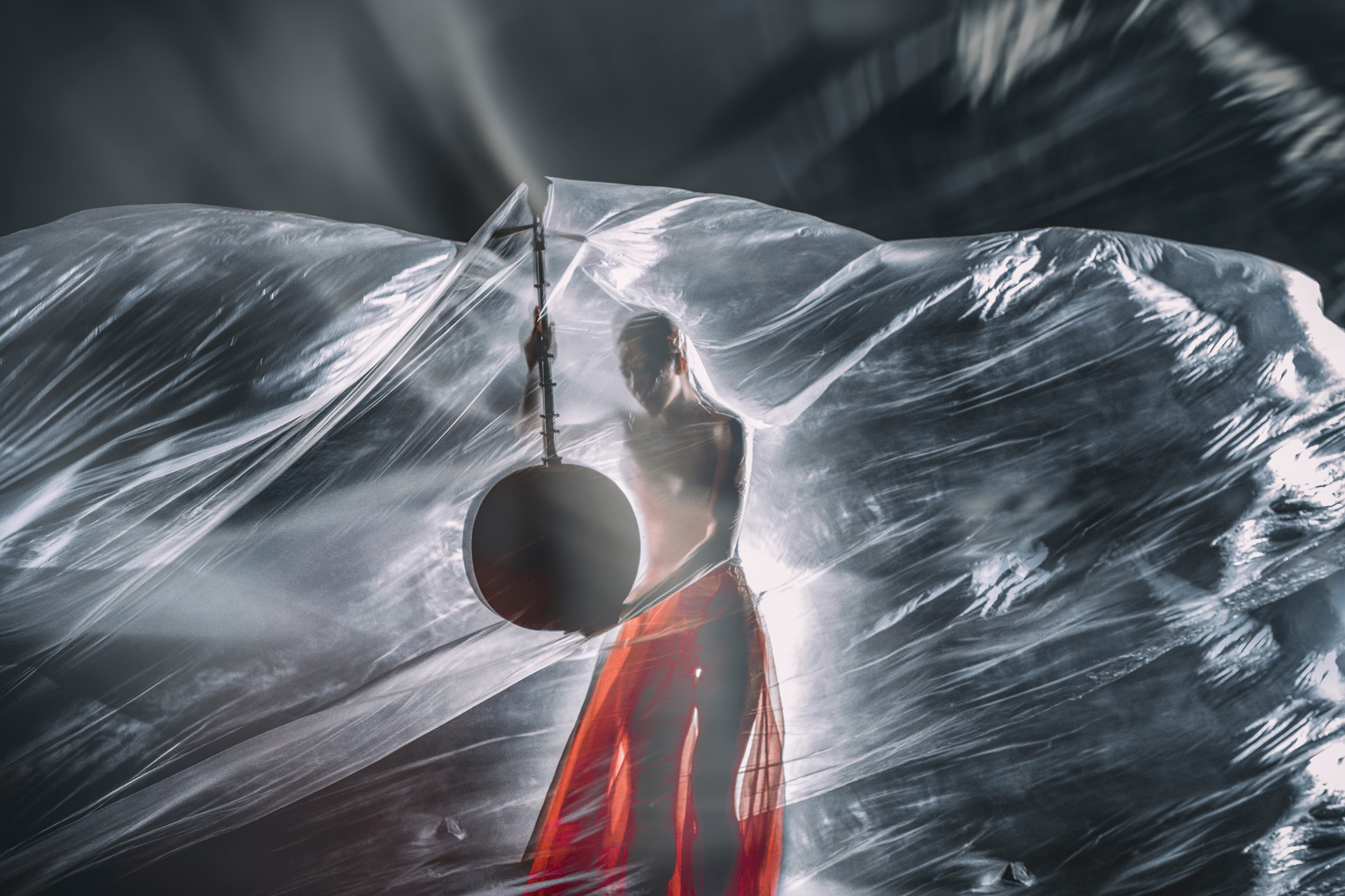 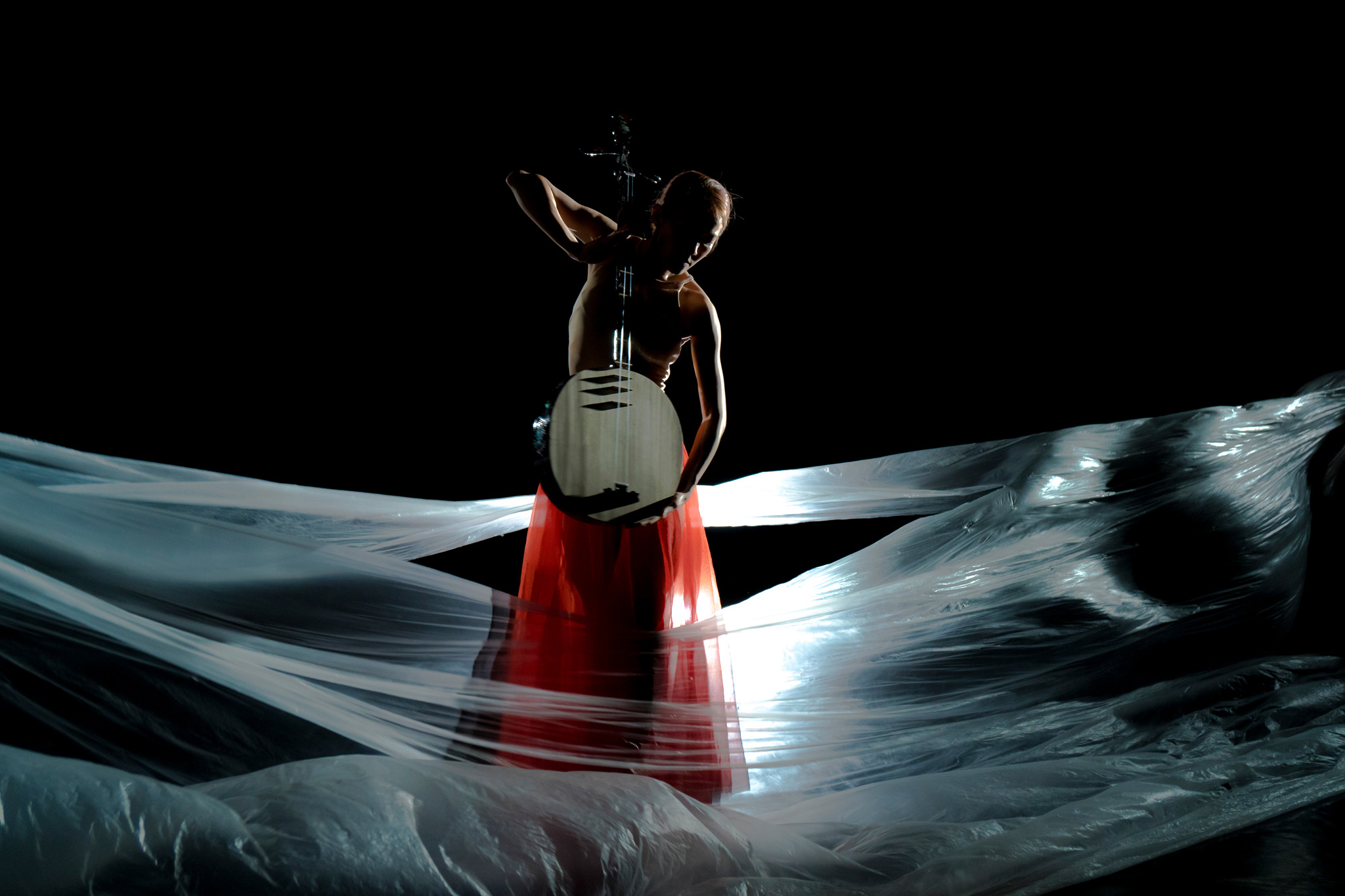 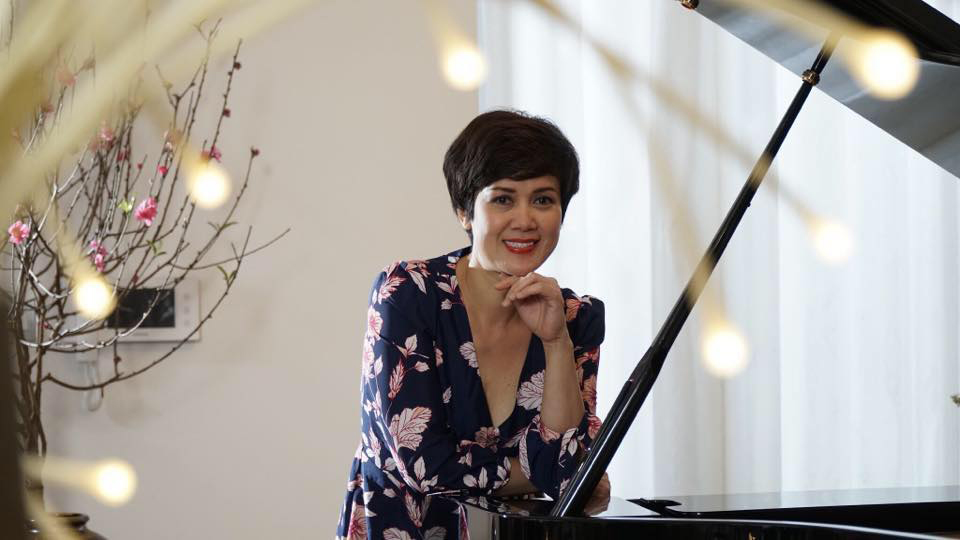 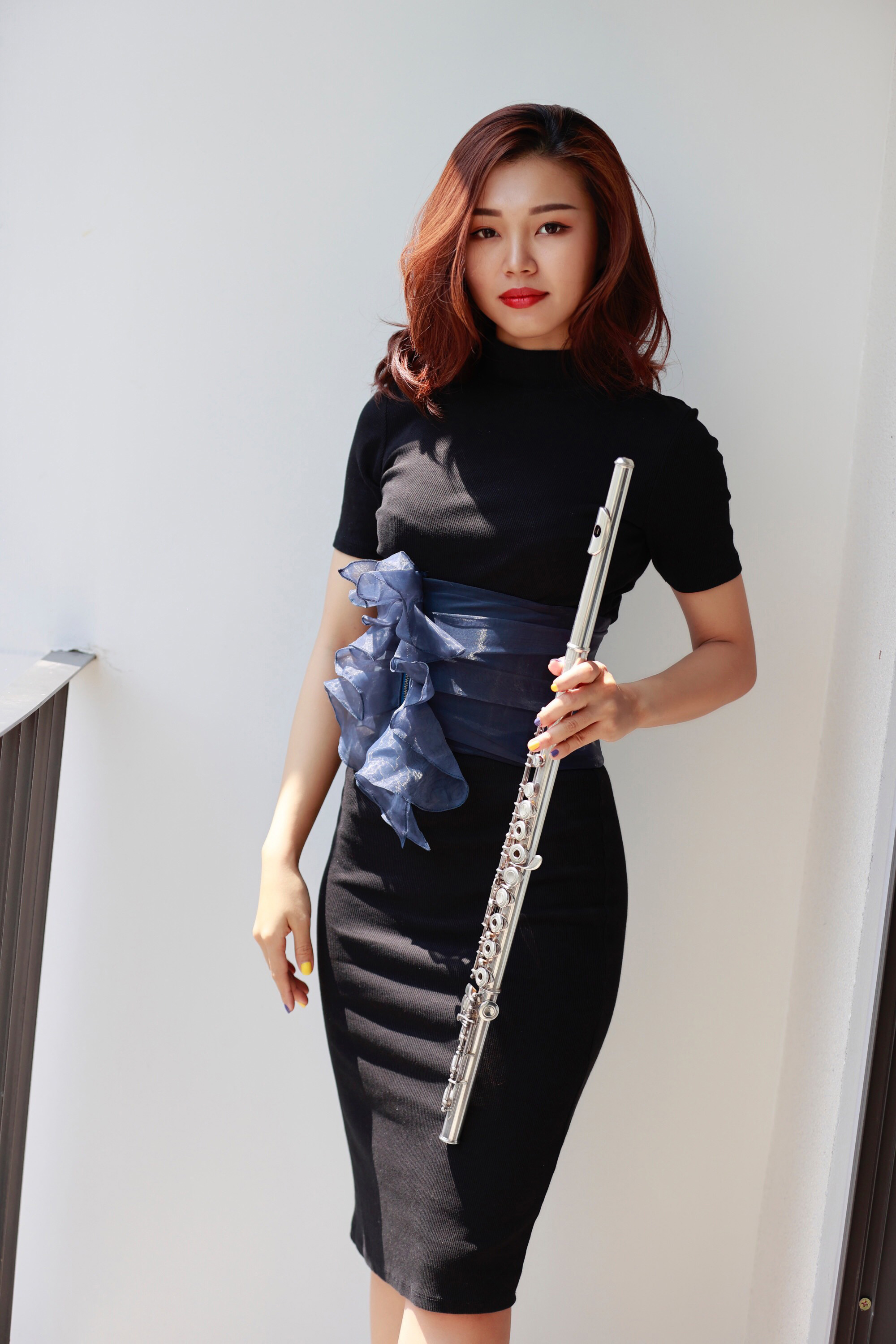 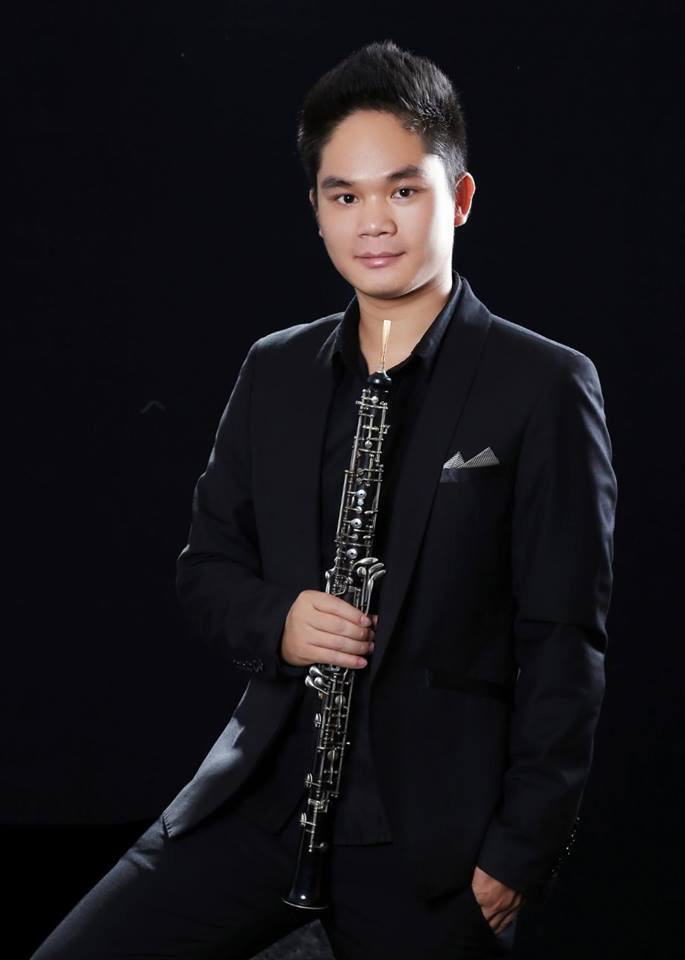 Built in 1897 by French architect Eugène Ferret as the Opera de Saigon, the 800 seat building was used as the home of the Lower House assembly of South Vietnam after 1956. It was not until 1975 that it was again used as a theatre, and restored in 1995.

Ho Chi Minh City Ballet and Symphony Orchestra”, with its primary objective being: “Staging and giving concerts featuring masterpieces of the world academic music as well as Vietnamese classical and contemporary works, building a rich repertoire of orchestral, ensemble, solo, opera, and ballet numbers..etc... in order to meet the increasing public and tourist demands in the City and the Southern region.”