Get ready to enter a world of enchantment featuring the most magical moments from across the kingdom in Disney On Ice presents Magical Ice Festival. You’ll be whisked away into the wintery world of the Academy Award-winning and number one animated feature film of all time, Disney’s Frozen, to join royal sisters Anna and Elsa, the hilarious snowman Olaf, rugged mountain‐man Kristoff and his loyal reindeer Sven as they help the sisters along the way in a story full of action, adventure, magic and unforgettable characters. Experience Disney’s The Little Mermaid with a show stopping performance by Sebastian as he breaks out of his shell to make waves with Ariel “Under The Sea!” Get tangled up with a chorus of harmless hooligans when they get a visit from the sassy and spirited Rapunzel and her charming ally Flynn from Disney’s Tangled. And get swept away by Disney’s Beauty and the Beast as the Beast and his castle’s enchanted entourage take center stage in a spectacular show for Belle. It will be a magical mix of royalty when Disney On Ice brings this winsome wonderland to your hometown! 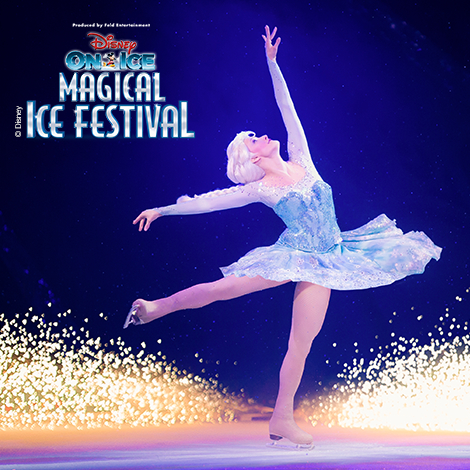 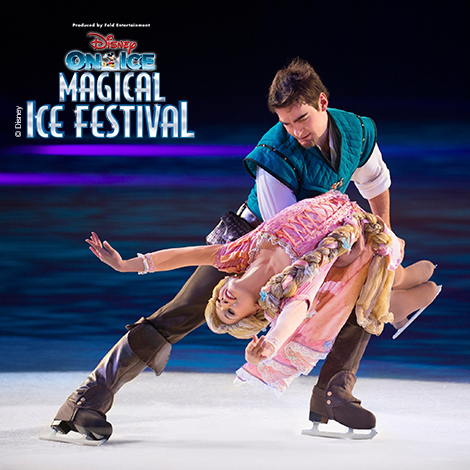 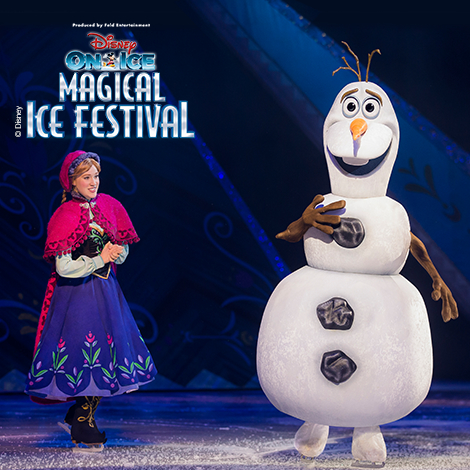 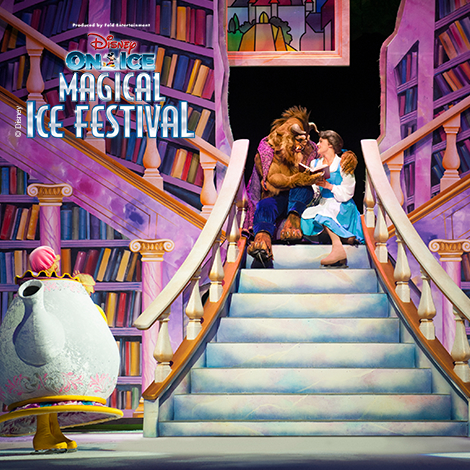 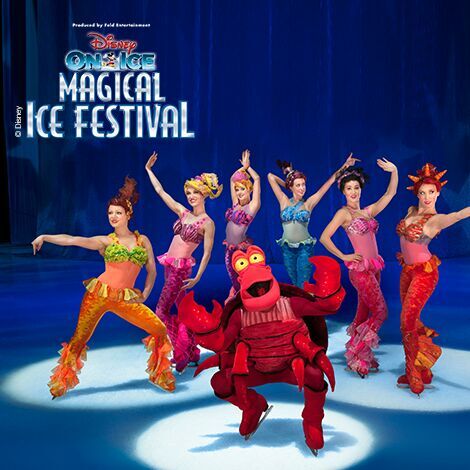 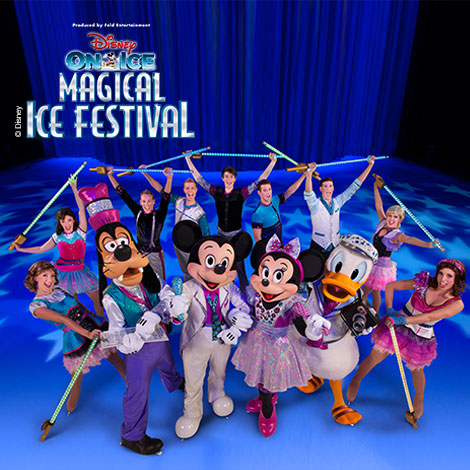 All ticket issues regarding changes in seat, show or date & time are no longer solved.
Outside food, beverages and selfie stick are not allowed in the venue.

Ticket is valid for 1 person only (Not include children)

All information is correct at the time of publishing but subject to change. 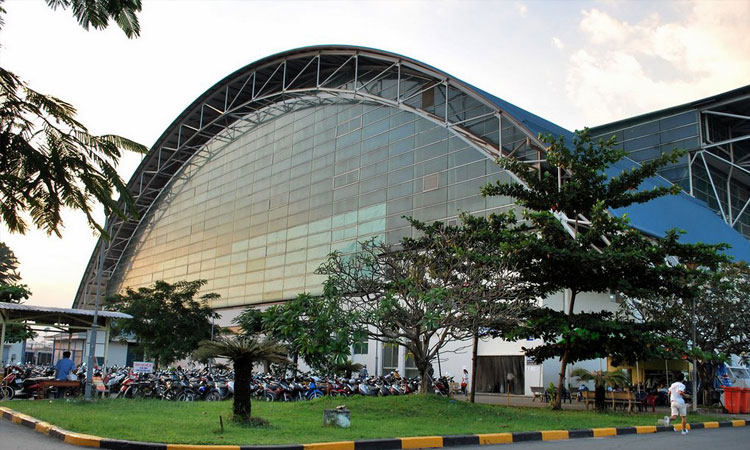 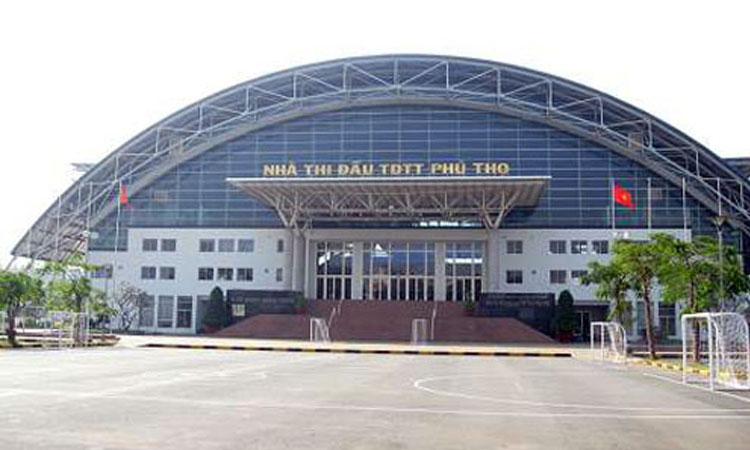 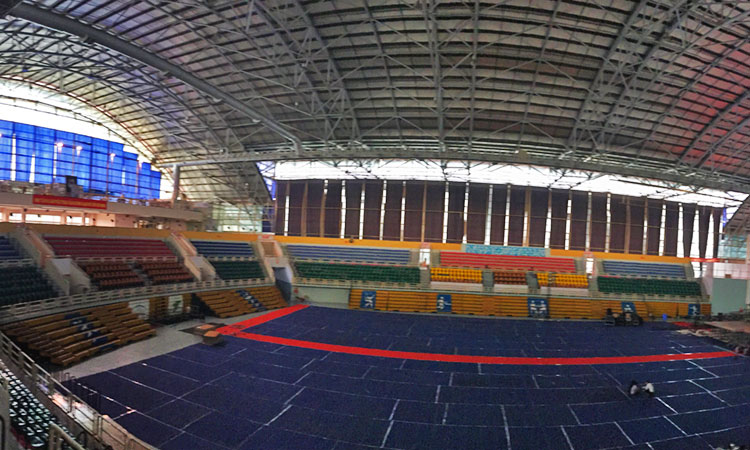 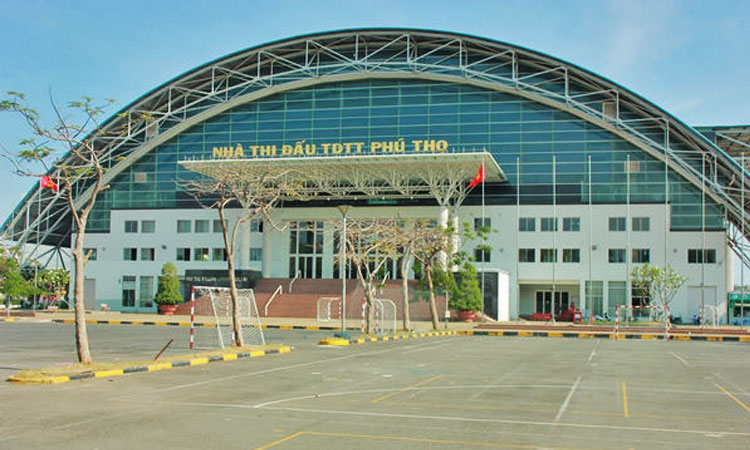 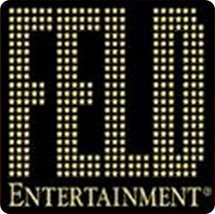 Feld Entertainment® is the world’s leading producer of live entertainment experiences that lift the human spirit and create indelible memories. Feld Entertainment’s world headquarters is located in a 580,000-square-foot facility in Ellenton, Florida.

Feld Entertainment captures the hearts of audiences across 6 continents and 75 countries, in over 5,000 performances. Over 30 million people worldwide flock to Feld Entertainment productions every year. Over 80,000 people attend a Feld produced event everyday, somewhere in the world. 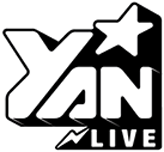 Yan Live is the country's premier live entertainment & events company belonging to Yan Media Group. Formed in 2012, Yan Live quickly became one of the most recognizable organizers and promoters in Vietnam, producing high quality shows and events that bring to life a whole new level of consumer experience. With more than 40 shows produced annually, among which are Yan Beatfest – Vietnam’s Premier Music Festival, Forbes 30 under 30 Summit, and Champion Dash - The First Obstacle Couse Race in Vietnam, working alongside the country's top talents, international directors, and international artists such as Demi Lovato, Katy Perry, and Shayne Ward, Yan Live has created and is still continuously working on some of the most inspiring and innovative events in the market today. 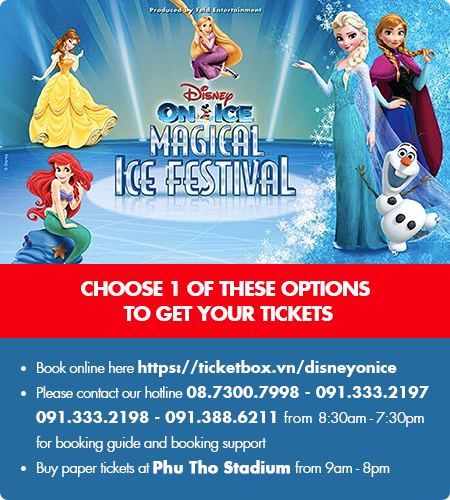