After going through the difficult period of 2008-2012, the Vietnamese banking system has come back strong since 2013, supported by a gradually improving economic environment and the recovery of the real estate market especially. Over the last 4 years from 2013 – 2017, credit outstanding balance has been increasing at the CAGR of 17.2%, of which personal loans grew by 40.8% annually as calculated by StoxPlus. Consumer finance companies also experienced a strong growth of loan book at an annual average of 66.5% over the same period and are now considered as "counterweights" to the traditional banking model.

These days the banking industry are reaping impressive results. There used to be only 9 listed banks with total market capitalization at USD11.8 billion in 2013. Now, 15 banks are listed on the two stock exchanges, with total capitalization of USD40 billion, accounting for 21.5% of total market capitalization. Stock price of banking sector increased by 73.2% in 2017 and recently rose by 40% in the first quarter of 2018, while the VN-Index was at 48% and 19.3% respectively.

By 30th March 2018, the banks’ stocks are trading at 3.2x its Book Value (P/BV) and 20.3x its trailing earnings (P/E). We also witnessed a number of M&A transactions between foreign partners and consumer finance companies, where they and their licenses are priced by very impressive valuation multiples.

In the coming months, market players and the investor community are looking forward to a series of listing from banks and consumer finance companies, namely Techcombank (TCB), Tien Phong Bank (TPB), Oriental Commercial Bank (OCB), and FE Credit, etc. Some of them have just had soaring share prices on the OTC market.

In this context, some questions are raised: 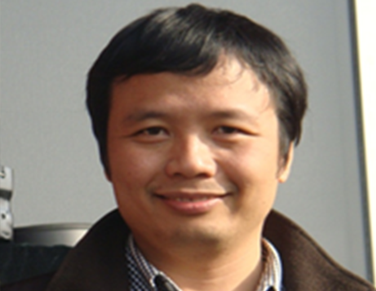 Mr. Tu Anh is in charge of economic researches for building and coordinating monetary policy in the State Bank of Vietnam and with other agencies. Academically, Mr. Tu Anh has published extensively in local and international academic journals including Journal of Economic Theory, Journal of Mathematical of Population Studies. He has been serving as a leader and/or key member of various Vietnamese government’s consultancy & research projects on monetary and macro-economic policies, including master plan for restructuring the economy in period 2013-2020. 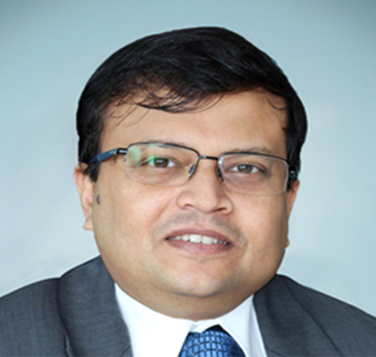 A Retail Banking and Consumer Finance veteran with nearly 30 years of experience with global leaders in financial services across various geographies, Kalidas was appointed as Head of the Consumer Finance Division in April 2011 and concurrently managed Retail Banking Division at VPBank from 2012 to May 2015. Under his leadership, both Divisions’ businesses have been going through historic significant transformation projects and scaling new heights in growing the balance sheet, acquiring new customers and building diversified distribution channels to build a significantly large and profitable customer franchise in the near future. The Consumer Finance Division was spun off from VPBank and became VPBank Finance Company with number 1 position in Vietnam’s consumer finance sector. 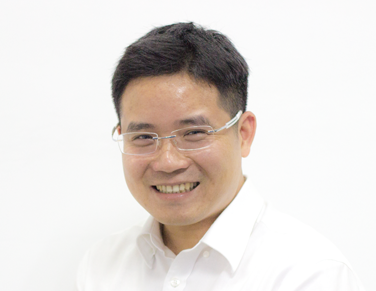 Mr. Thuan is Chairman and CEO of StoxPlus. He is a specialist in the fields of financial advisory services, financial due diligence, corporate valuation and investment management. He has been devoting his life to the creation of innovative financial data and analytics platforms and services for Vietnam market since 2009.

Before founding StoxPlus, he was an investment analyst at Vietnam Holding Asset Management with AUM of US$150mn from 2007-2008.

Previously, he worked as a manager at Assurance Services and then Transaction Services of PwC (Sydney and Vietnam) from 1998-2008.

Mr. Thuan holds a Master of Banking and Finance degree from the University of New South Wales (Australia) and is a UK Fellow Chartered Certified Accountant (FCCA). 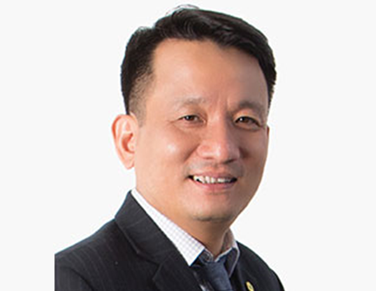 A Lead Analyst / a Fund manager (to be confirmed)

FiinPro Talk is a series of workshops organized by StoxPlus to create a sharing channel on highlight topics, which should give attendees in-depth information of market, to forming new investment idea or protecting recent assets. There is also an opportunity for networking with financial experts. For more information, please check it out at our website.

StoxPlus, an associate company of Nikkei Inc. and Quick Corp., is proud to be a leading financial and business information corporation in Vietnam. We provide the most comprehensive ready-to-use financial information platform, business information portal, standard and customizable research reports and value added services via various devices such as PCs, websites and mobile devices to help customers analyze and make informed decisions.