I AM HARDWELL Vietnam 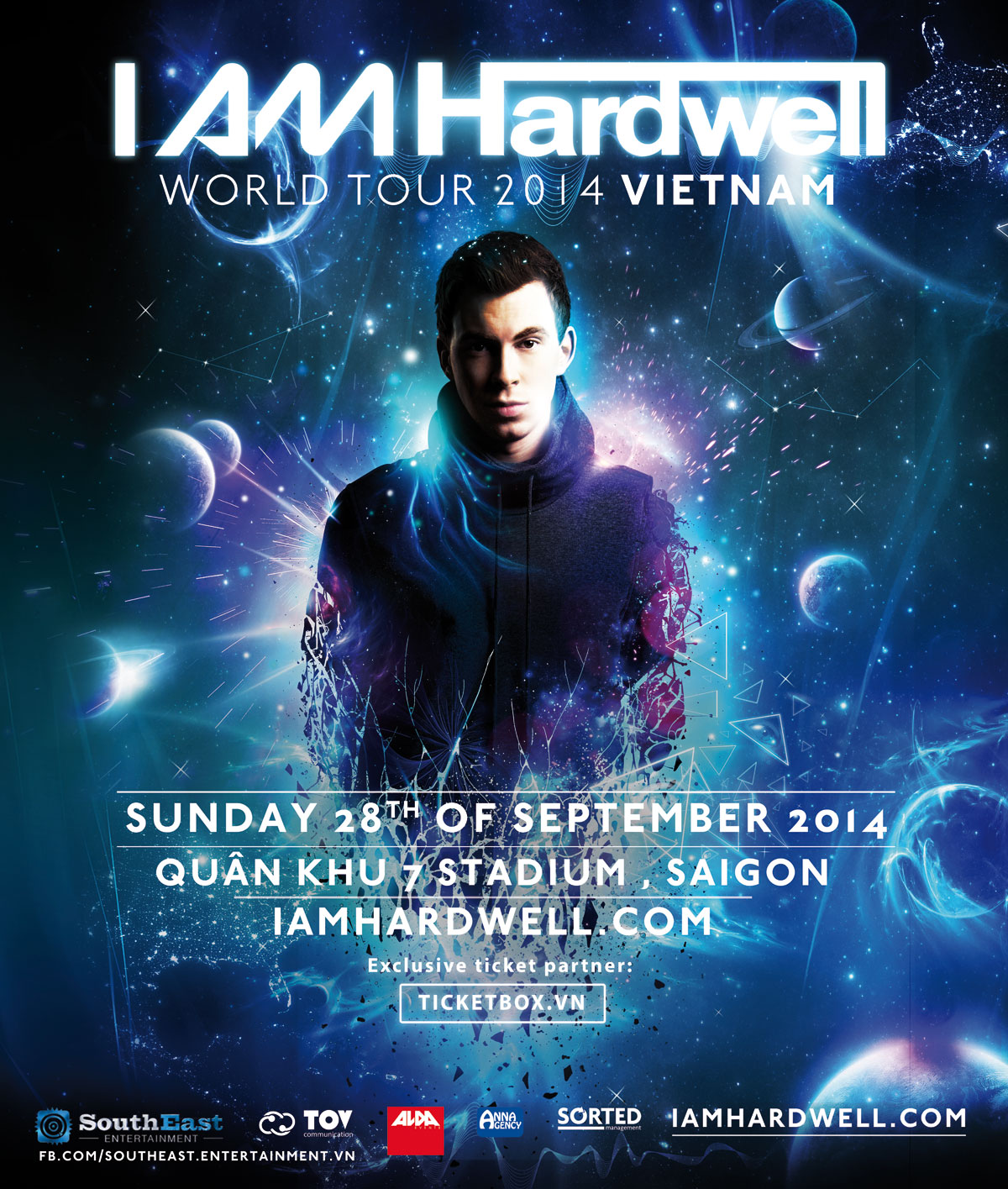 WORLD’S NUMBER ONE DJ BRINGS HIS EPIC ‘I AM HARDWELL’ WORLD TOUR TO VIETNAM THIS SEPTEMBER.  He was one of Ultra Music Festival 2014’s most highly anticipated headliners, and the world’s number one DJ didn’t disappoint – delivering euphoric, mind-blowing sets that wowed fans across the country. Now, one of dance’s most exciting EDM producers, Hardwell, for the first time ever will perform in Vietnam for one time enormous outdoor show, bringing his ‘I AM Hardwell world tour to our country.

In 2014 he thrilled the crowd at Miami’s influential Ultra Music Festival, the YouTube broadcast viewed a whopping 23 million times – making his show the most viewed DJ set ever broadcast, 2014 is shaping up to be an ever bigger year for Hardwell.

DJ heavyweight Robbert van de Corput, also known as Hardwell, has been on a steady rise to the top ever since he was first signed to a major Dutch label as a teenager, playing in clubs across the country before he was even legally allowed in their doors. Now in his mid-twenties, Hardwell jumped five places from 2013’s poll position to take out the crown in DJ Mag’s recent Top 100, thanks to colossal hits such as ‘Show Me Love vs. Be’ and ‘Zero 76’ (with Tiesto). Hardwell’s remixes of Rihanna’s ‘Where Have You Been’ and Krewella’s ‘Alive’ have been stratospheric, whilst his remix of Example’s ‘Say Nothing’ (in collaboration with fellow countryman Dannic) reached the number one spot on charts throughout Europe.

With one special outdoor venue, the show will easily be the biggest party ever to be held in our motherland.

I AM Hardwell’s mega stage production will mark the very first time a stand-alone DJ has been invited to perform a huge headline set under the stars in the biggest music venue available in Vietnam.  Hardwell’s state-of-the-art sound stretching into the sky at the Quan Khu 7 Stadium. Hardwell’s no stranger to playing big shows, be it Creamfields, Tomorrowland, Electric Daisy Carnival & Amsterdam Music Festival.

Dutch production powerhouse Aldaevents.nl will operate the show. Currently represented as one of the largest music event production companies in the world, Alda will leave no stone unturned.  Developing the plan and choosing Vietnam as a location was of by no chance. With almost a year of planning Alda will require a massive international crew of almost 30 persons to help coordinate the event, making the I Am Hardwell show the most technically advanced event ever to be held.

Joining the Dutch superstar as special guest on his I AM Hardwell tour is Breda-based producer Kill The Buzz. With a big-room sound and cutting-edge drop, since signing with publisher Cloud9 in 2012 Kill The Buzz has been on the rise, delivering surprises like ‘Party Hard’ – #1 on the EDM Buzz Chart, the song premiering during Hardwell’s 2012 Tomorrowland show. Check out his tunes at his Soundcloud page.

Get ready to be electrified this September the I AM Hardwell show is one of the most ambitious EDM live phenomenons you’ll ever witness. Everything from artwork to visuals to mind-blowing sound systems will make this outdoor event something seriously special. Snap up a ticket and get ready to dance! 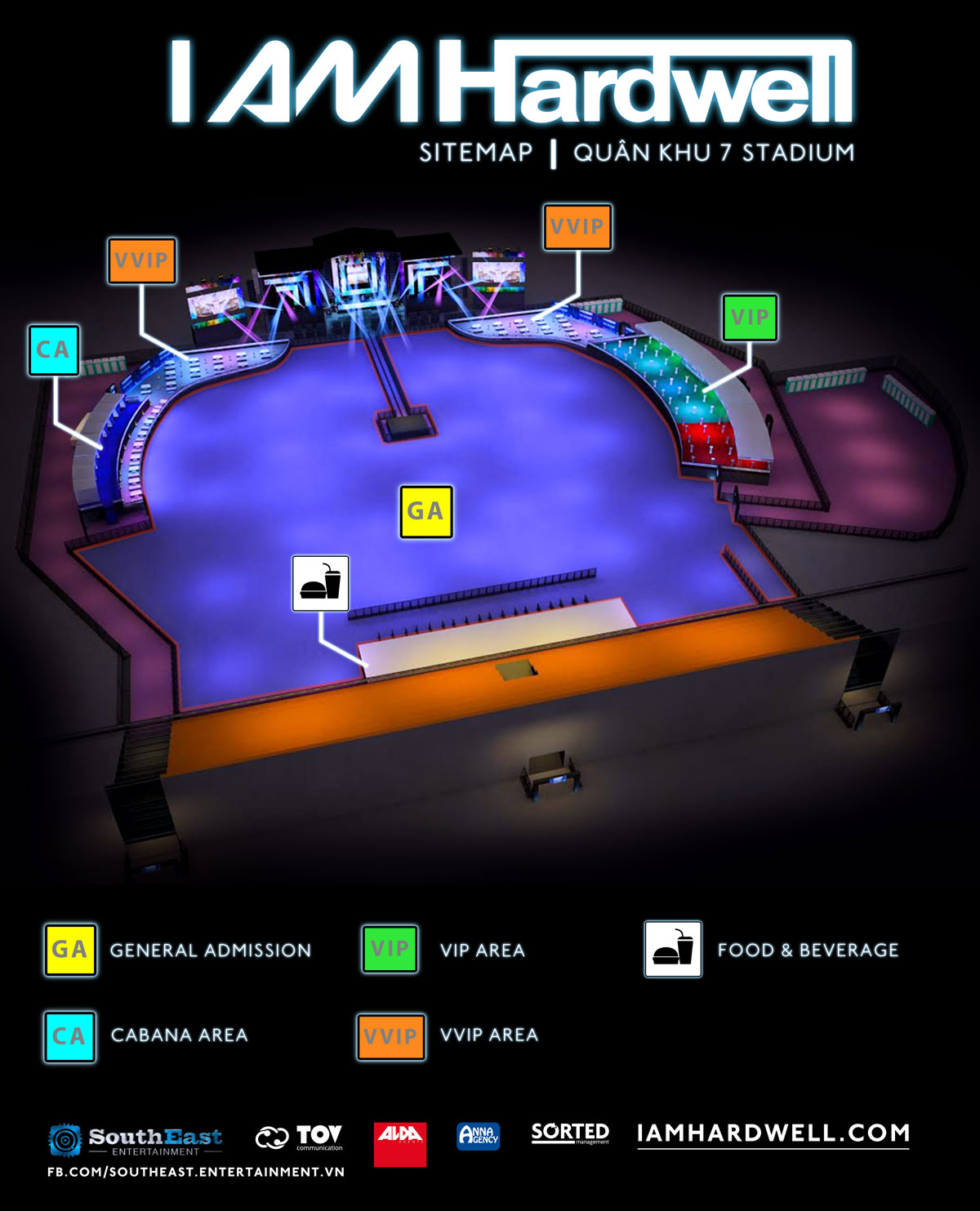 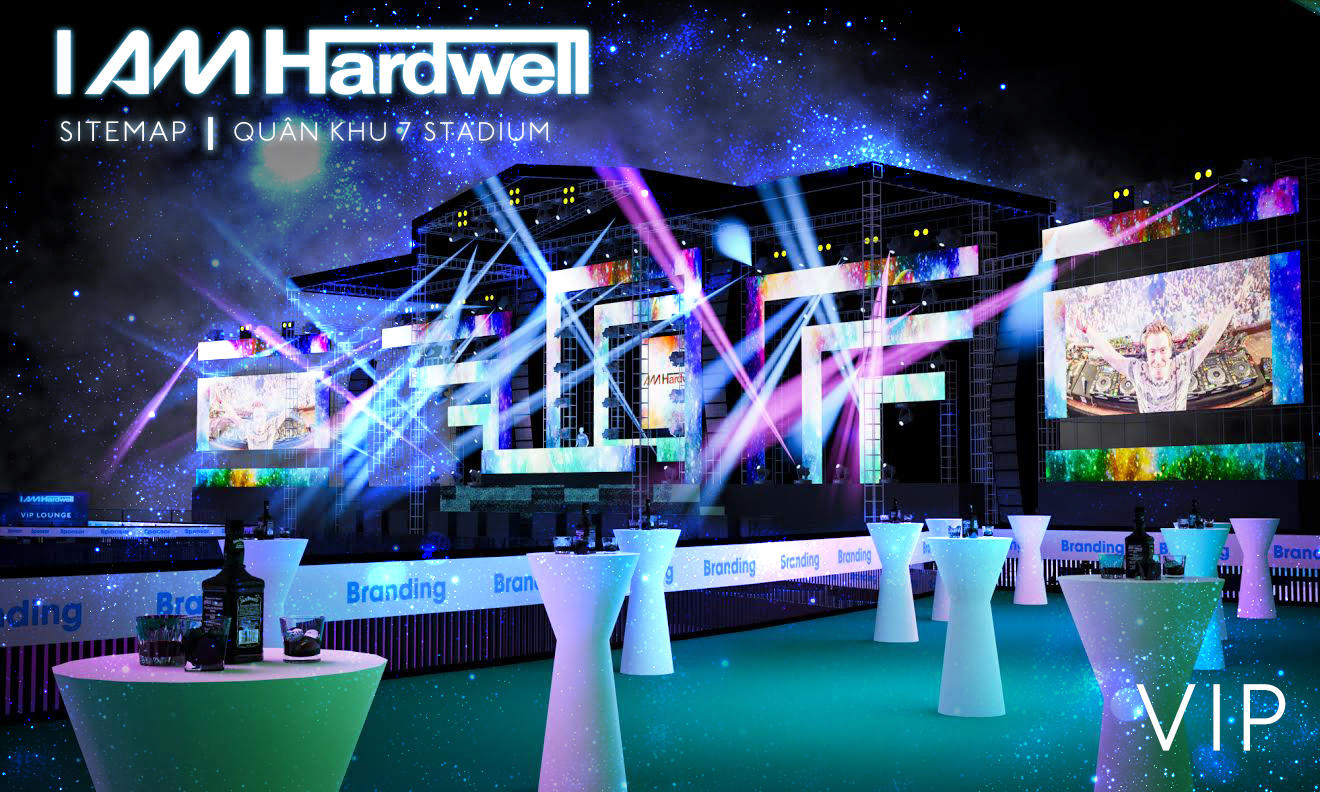 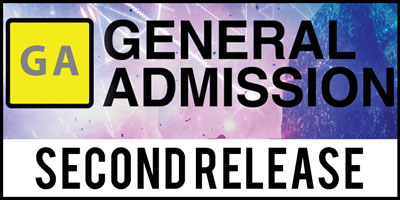 Limited supply of Second Release will be available for General Area only.
[GA] tickets holders will have access to: General Admission area + Restricted Admission area. 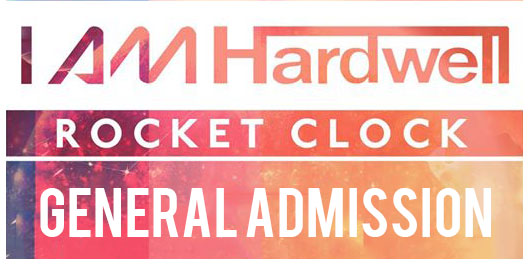 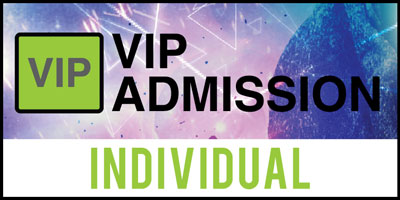 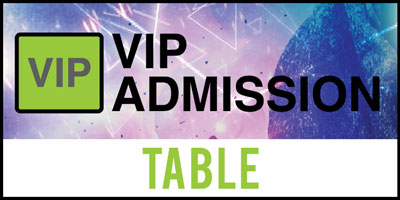 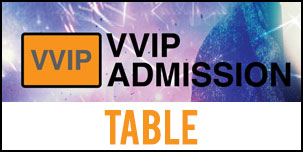 CABANA by request only

Alda events is a global, Dutch producer, concept developer and promoter of dj and event concepts. Founded in 2007 and based in Amsterdam, we solely work from an ‘integrated concept approach’ using our broad experience, knowledge and skills in the field of stage design, technical production, video, special effects, decor design and entertainment for every production. We create and develop complete high-quality event brands from scratch and position them according to the wishes and preferences of the target group(s) and artists such as Armin Van Buuren, Hardwell, Sander Van Doorn and Sunnery James & Ryan Marciano.

I AM HARDWELL Vietnam