THE WEDDING PRESENT LIVE IN SAIGON

Saigon promoters, Loud Minority and V-Thrash have teamed up to bring UK indie legends, The Wedding Present to Vietnam on 17th July as part of the 30th Anniversary tour of their revered album, Bizarro. 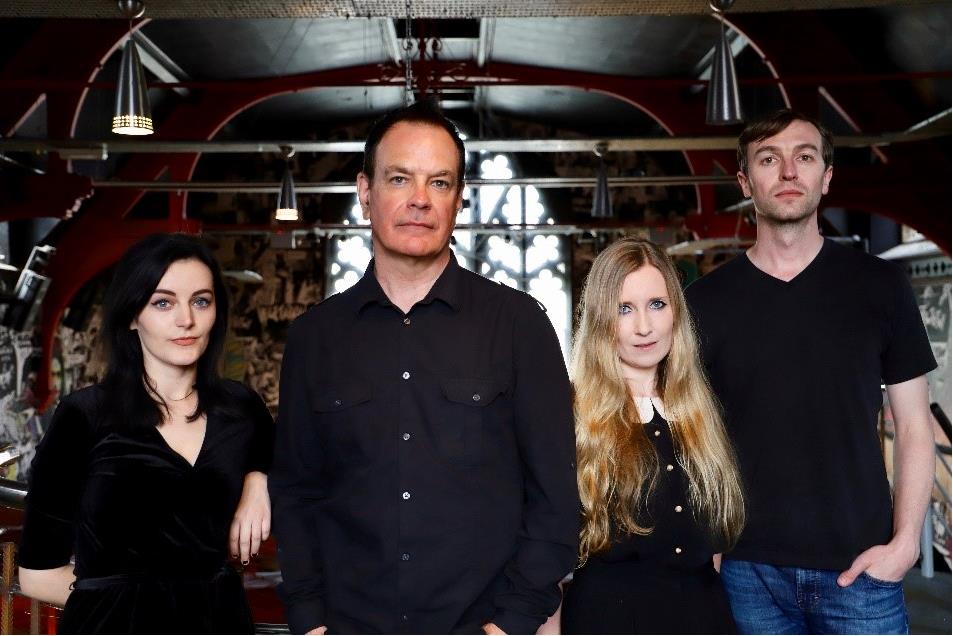 Lauded as ‘simply unbeatable’ by Melody Maker upon it’s release in 1989, Bizarro was the follow-up to acclaimed debut album, George Best and further cemented the band’s status as cult heroes. Of the band’s creative force, David Gedge, the late John Peel once declared, “The boy Gedge has written some of the best love songs of the rock’n’roll era. You may dispute this, but I’m right and you’re wrong.”

On their third album, Seamonsters, released in 1991, The Wedding Present were one of the first bands to procure the production services of a young Steve Albini (Nirvana, Pixies), and have continued their relationship to this day. With a raft of classic LPs, eighteen Top 40 UK Hits including a record-equalling one per month throughout 1992 (a record shared with Elvis Presley), and a northen English stubbornness to do things ‘their way’, The Wedding Present have earned their place among indie rock royalty. A band best experienced live, this intimate anniversary show in Saigon is an essential for any music fan in the city.

THE WEDDING PRESENT LIVE IN SAIGON